People whose homes were contaminated with toxic firefighting chemicals from Defence Department bases are outraged at a proposed $212.5m compensation deal, saying it will leave them fin­ancially devastated while reaping $75m for the company that bankrolled their lawsuit. 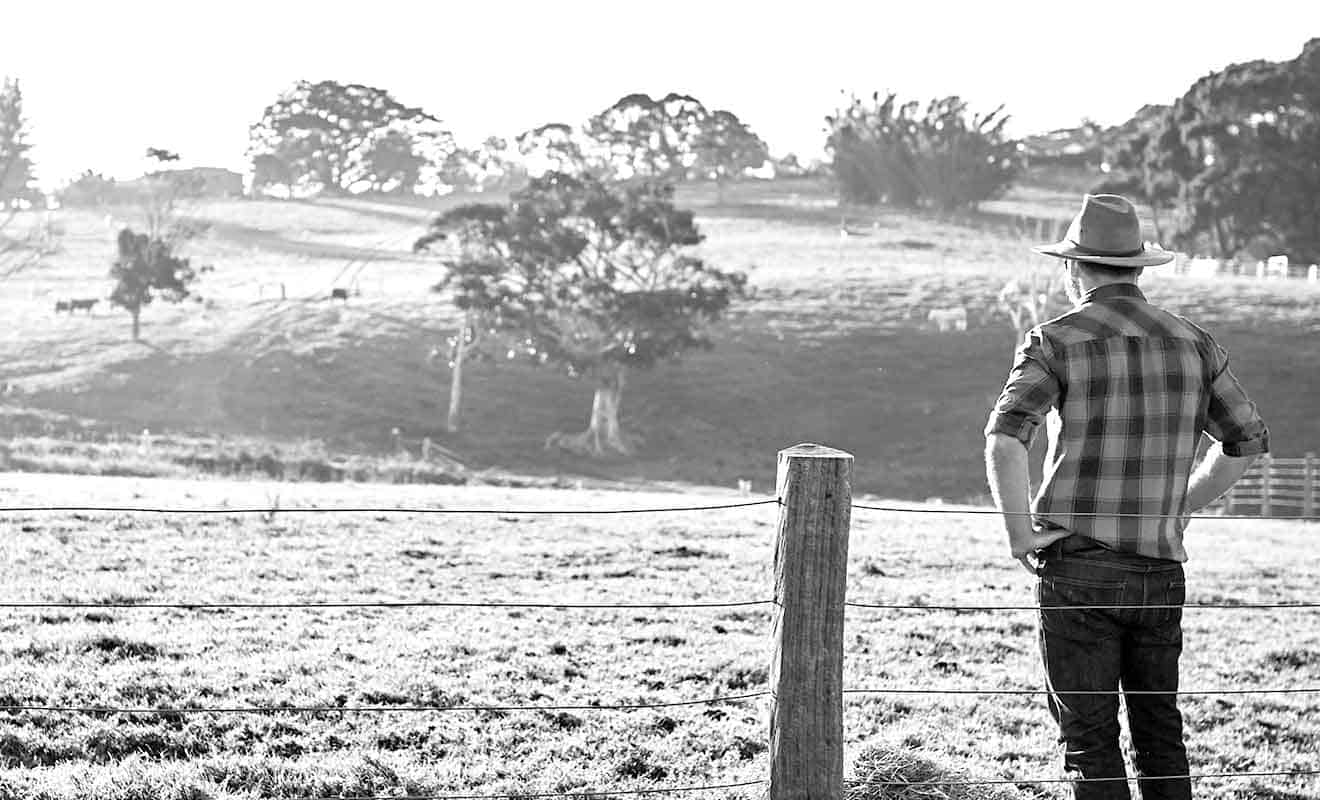 Residents of three communities whose land was contaminated have learned that the litigation funder that backed their lawsuit, Omni Bridgeway, estimates its “aggregate income” from the settlement will be $75m, yielding the company a profit of $51.5m.

Robert Roseworne, who joined the class action after his property near the Williamtown RAAF base in NSW was contaminated, told The Weekend Australian that residents had been “sold out” by their lawyers and the litigation funder. He questioned how the approximately 500 claimants from his area would be adequately compensated for their lost property value once Omni Bridgeway deducted its fee from the $86m set aside as their share.

“It’s quite disgusting, frankly,” Mr Roseworne said. “There are a number of people in the community who are asking ‘What happens if we don’t agree with it?’ ”

His comments were echoed by Ryan Baker, a small business operator who joined the class action and also described it as a sellout. Other participants in the lawsuit have taken to Facebook to vent.

Adair Donaldson, a Queensland lawyer who last year negotiated an individual settlement with the Defence Department after his father’s property was contaminated by Oakey Army Aviation base, said he was delighted that the class ¬action may be settled but regarded Omni Bridgeway’s proposed profit as “obscene”.

Mr Donaldson said Defence had always indicated its willingness to negotiate with individual claimants and said many people entering class actions might not fully understand what they were signing up to.

“Many are persuaded by the fact that something is better than nothing,” he said.

“This was never the case in this situation.”

The litigation relates to toxic chemicals in firefighting foam that have leached into the groundwater surrounding RAAF bases in multiple locations around the country.

Residents of Williamtown in NSW, Oakey in Queensland and Katherine in the Northern Territory sued the commonwealth, assisted by the law firms Dentons and Shine Lawyers and funding from Omni Bridgeway.

The litigation funder, previously called IMF Bentham, changed its name to Omni Bridgeway in November after a corporate merger.

The proposed $212.5m settlement was revealed earlier this month but is yet to be approved by the Federal Court.

A Queensland claimant, Dianne Priddle, said it was “gut-wrenching” that Omni Bridgeway released a statement to the Australian Securities Exchange last month announcing its estimated $51.5m before any of the claimants knew what their share of the settlement might be.

Ms Priddle declined to comment on the proposed deal until she had seen the details.

Omni Bridgeway managing director Andrew Saker told The Weekend Australian on Friday that the company had informed the Australian Securities Exchange about its estimated income and profit from the litigation because it was under a statutory obligation to do so.

Mr Saker said the company must also comply with court protocols that stipulated information about the proposed settlement cannot be sent out to individual claimants until the Federal Court has approved the wording.