PFAS class action, fees to take over 35 per cent of compensation claim.

With the announcement that the PFAS class action settlement concluded with $212 million for the three communities, $34 million of it to Oakey residents, local lawyer Adair Donaldson is warning residents that the final figure going to claimants will be reduced by at least 35 per cent by legal and administration fees. 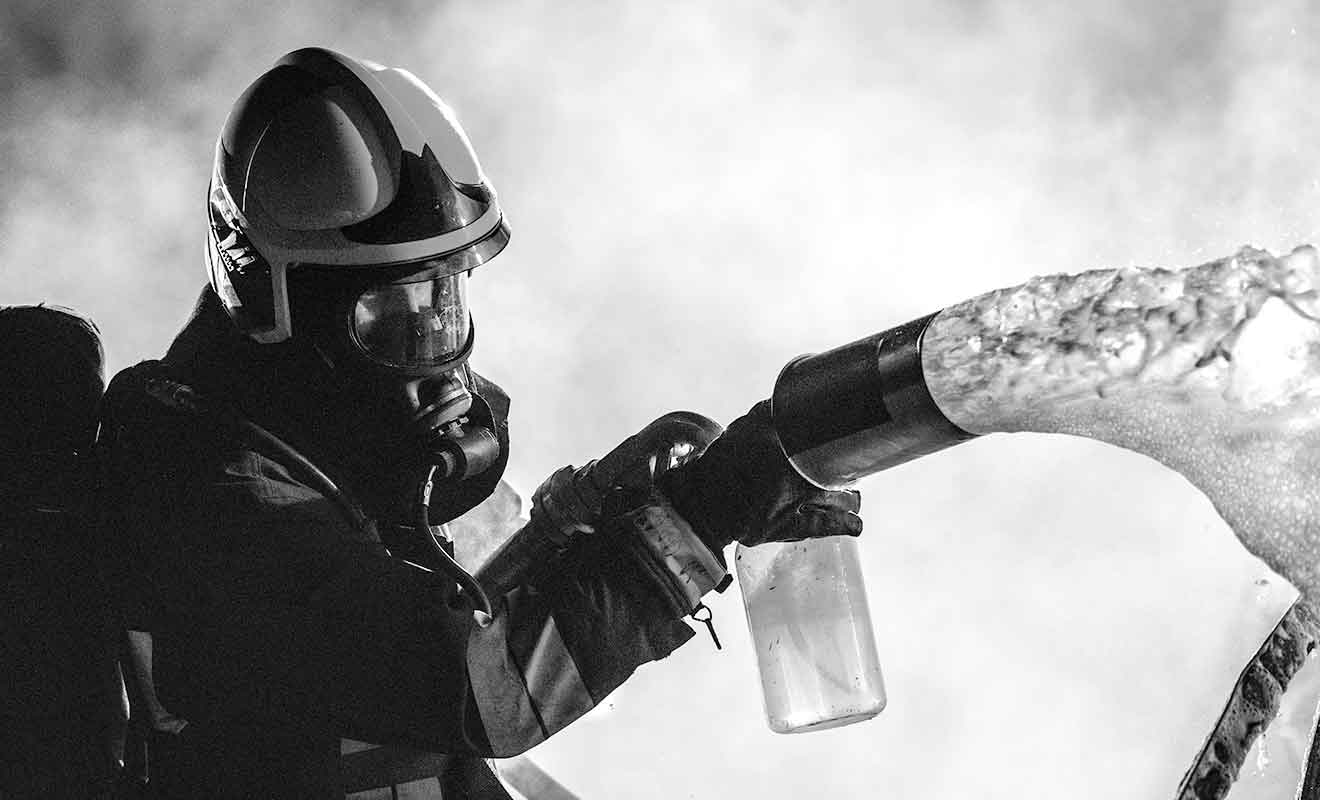 Mr Donaldson, who is also director of Donaldson Law, said it has been reported that $75 million is to be deducted from the total amount to go to the litigation funder and he suspects there will be more legal and administration fees before the balance is then divided among all of the class members.

“I am delighted that the class action has resolved for the communities involved and acknowledge the lawyers on both sides that were able to negotiate an outcome without the need for trial,” he said.

“Ethically however, I do question the amount of profit that has been generated for the litigation funder which I believe is obscene.

“This is money that should be going into the pockets of the affected landowners and not lining the pockets of public company executives and their shareholders.

“The challenge now is how are the legal costs and the litigation funder fees to be apportioned between the communities of Williamtown, Oakey and Katherine.”

“A lot of people in the community believe that the only option they had to obtain compensation was to join the class action. This was never the case,” he said.

“Even though the class action is over, it’s very important that affected landowners in these areas that chose not to be part of the class action realise that they can still bring a claim for the diminution in value of their property”.

Mr Donaldson also believes the time is now ripe for the Commonwealth to re-examine the “very subjective” zoning rules that continue to tar the whole of Oakey.

“So much money has been spent on studies and testing,” he said.

“Surely now the Commonwealth can say with greater accuracy exactly which areas have risk attached to them and narrow the zones accordingly.

“By narrowing the zones, it can give greater confidence to the people of Oakey and those seeking to invest in Oakey.”

Mr Donaldson said, by undertaking this, he hopes the Oakey community may be able to overcome the ongoing issue with land valuations and economic stagnation. “Now that the highly publicised class action has resolved, I hope that it removes the uncertainty that has resulted in valuers placing a higher risk on properties which in turn has led to the banks requiring greater deposits and thus stifling the growth of this incredibly loyal town,” he said.

“The people of Oakey deserve ongoing support and the least the Government, valuers and banks can do is to now start spreading confidence back into the community.

“I hope the Government keeps to their promise of helping to support my home town because everyone needs all the help they can get.”