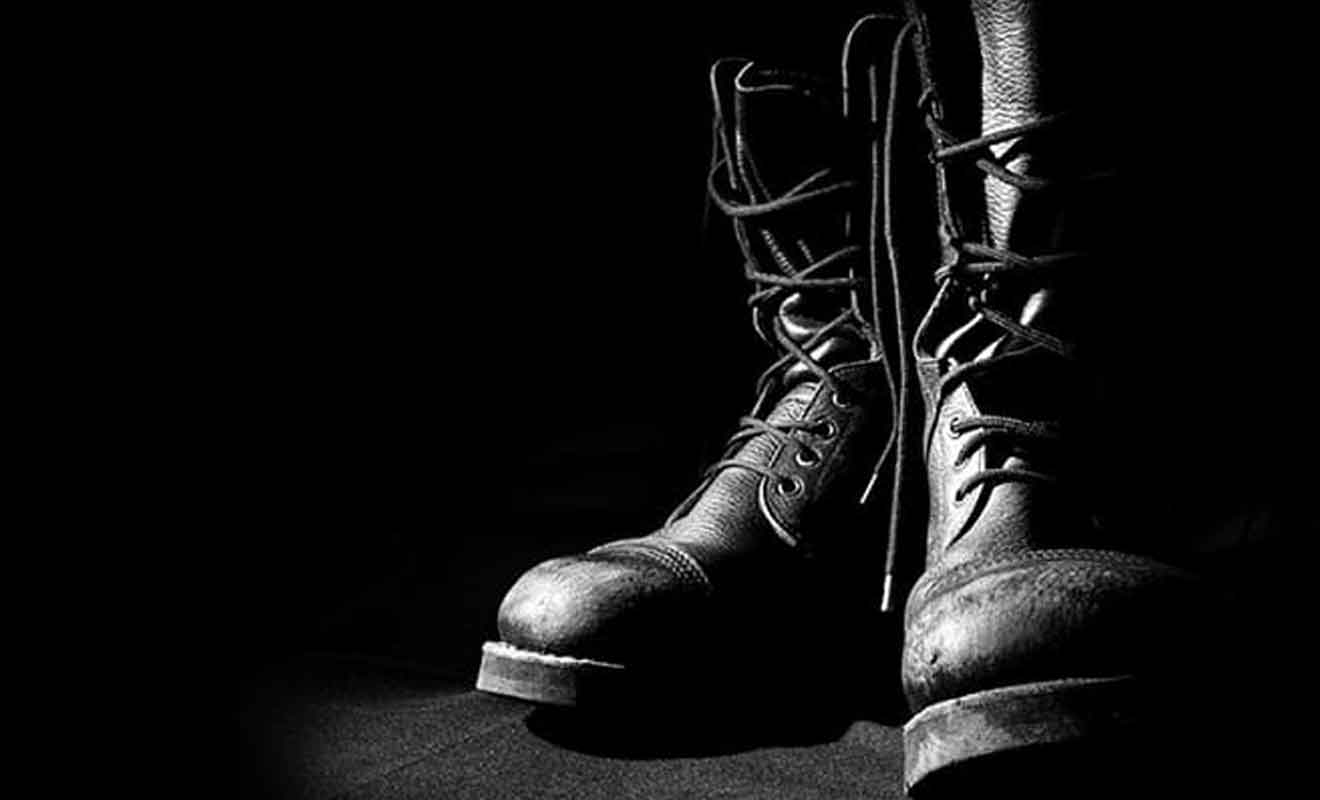 Sexual assaults are violent acts that can have devastating lasting impacts on their victims.

I have seen first hand in my clients the impact that trauma of that kind can leave with a person for the rest of their life. The impacts are often considerably worse if the survivor could not report it at the time and be supported.

Over the past five years, I have helped hundreds of survivors of historical abuse in the Australian Defence Force. These are men and women who signed up to serve their country often still as children at the time. They expected and believed that within their training and work environment at the ADF they would be safe and looked after. And they should have been.

The reality instead was that in many cases in the 1960s, 1970s and all the decades since, there were times and places where the ADF failed to keep its own people safe. The stories that I have heard of horrendous cruel and violent sexual and physical attacks by individuals and groups, on vulnerable young people are shocking and vile.

Bizarrely, often these behaviours were explicitly or implicitly encouraged by the ADF, exemplified by humiliating and unnecessary training rituals, offensive unofficial military traditions and the like. Not surprisingly therefore, when our clients were themselves assaulted, they felt they had no recourse – they could not report the incidents for fear of retribution, and in many cases they felt the ADF already knew about these types of incidents going on, and just let them happen. Survivors had nowhere to go. To make matters worse, due to the nature of the military they often had to continue to live and work with the very people who had abused them, and keep the secret of what had happened to themselves. And to live in fear of the same thing happening to them again. And again.

It’s no wonder that so many survivors developed permanent psychiatric conditions such as PTSD, Depression or turn to drinking or drugs to cope.

courage to tell their stories.

My clients have shown the greatest of courage in coming forward and telling their shocking stories after keeping them buried for decades. You can believe me when I tell you that this was not an easy decision for a single one of them. Mostly, they did not do this for financial gain, but because they believed it was important for the ADF to be aware of the truth of what happened. They wanted to contribute to change, and they wanted an opportunity to find peace in relation to a trauma that should never have happened. And I wanted to support my clients and help them achieve that. Together, I feel like we have succeeded.

To its credit, now the ADF is willing to recognise the damage that has been done through its failings in allowing historical abuse to occur.

Some years ago I was involved in working with the ADF in setting up a collaborative process for historical ADF abuse survivors to seek damages for injuries caused by the abuse they experienced in the past, without having to bring a claim in court. Through that non-adversarial process I have helped ADF survivors access damages as well as restorative engagement. As part of this I have had the opportunity and the privilege to witness many private meetings between my clients and senior officers from the ADF in which they receive a genuine apology for the harm caused to them. These meetings have in many cases been absolutely transformative for my clients’ mental wellbeing going forward.

One aspect that the ADF officers recognise in these meetings is that in the past the ADF got things wrong but that in the present they are doing their best to learn from those mistakes. The ADF says that it is genuinely grateful to our clients for having the courage to come forward and tell their stories, to give the ADF even greater knowledge and motivation to prevent anyone else suffering because of their failings.

It is therefore of great comfort and reassurance to me to read the statistics in today’s article in The Australian which speak of a doubling of the prosecutions for sexual assault in the ADF over the past twelve months, and an increase in the number of complaints of unacceptable behaviour. It might seem incongruous for a lawyer who helps abuse survivors to be pleased about an increase in the number of cases, but what this data says to me is that what we are doing is working.

The ADF, like the rest of society, will never be able to eliminate completely the risk of someone doing something vile and criminal to another person. The difference now is that if that does happen, the victim has options. He or she can report the assault and have confidence that it will be dealt with appropriately. Perpetrators suffer consequences, and survivors are given support. This was not always the case.

To get here has taken immense courage of my clients and other survivors willing to come forward, as well as a willingness on the part of the ADF to truly listen, and to be prepared to change. None of us likes admitting we were wrong, even more so when our mistakes have really hurt someone. Whilst I abhor the events of the past in the ADF, I admit to admiring them for the courage that they have also shown in the genuine way they have been willing to admit their mistakes and learn from them, and to do what they can to now address the harm they caused.

It’s been a lesson that has taken a long while, but hopefully current and future ADF members can feel confident that if they were ever sexually abused, the ADF will not turn a blind eye now.