Survivors of sexual abuse want change. They often feel ashamed of what they have endured and many will struggle with how to talk about it - how to tell their families, their kids, the institution that wronged them. 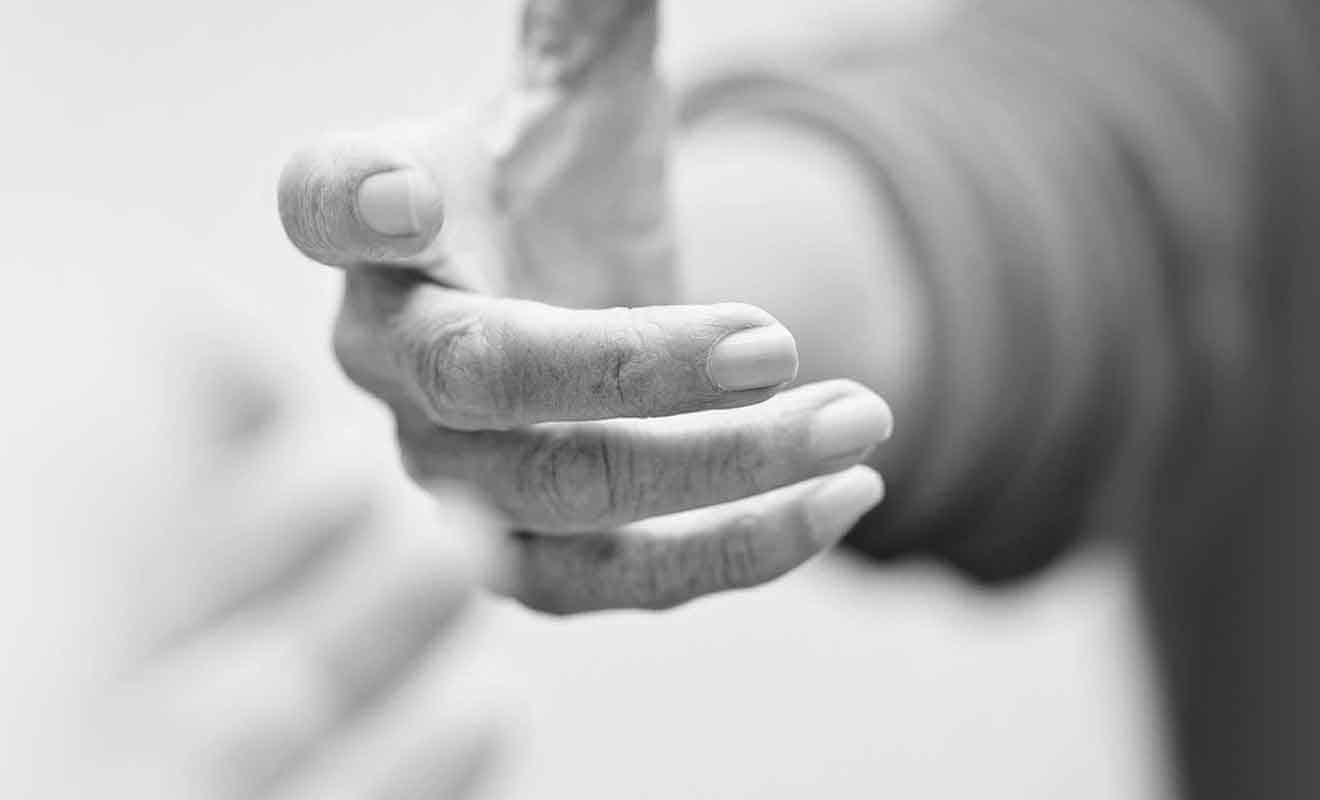 Telling their own personal story isn’t easy, and they are courageous. Today, they wake up feeling validated. Heard. They have mustered extraordinary bravery to share intimate details of what happened to them at facilities like HMAS Leeuwin, and hopefully tonight they can sleep that little bit easier.

The Royal Commission into Institutional Responses to Child Sexual Abuse has delivered its findings into the historical child sexual abuse that occurred within parts of the Australian Defence Force. In talking with some of the survivors today – the feelings are those of relief, affirmation and even a weight being lifted off their shoulders. The Commission’s report has validated their claims and the ADF has been held responsible for what happened to them so many dark years ago.

The release of the Commission’s report affirms the previous extensive findings of the DLA Piper Review, the Defence Abuse Response Taskforce reports and the Broderick reports in relation to cultural issues that exist within the ADF. This is an important point, because there had been criticisms that the previous reports were in some way ‘tainted’, due to having been commissioned by the ADF itself. The findings by the independent Royal Commission now put those criticisms to rest.

What is also important is to view this report in a wider context. As we know, unfortunately the Royal Commission is constrained through time and resources so that it can only concentrate on a number of case studies and even when it does consider a case study, it will only provide a small snap shot of what is really going on within an institution. For instance with the ADF, it concentrated on the abuse that occurred at Leeuwin, Balcombe and the Cadets. Time only permitted a small number of survivors to be heard and the relevant witnesses on behalf of the ADF – but the problem is widespread. It goes much deeper. What we know from the previous extensive reports is that historical child sexual abuse within the ADF was also happening at Cerberus, ADFA, Kapooka, Puckapunyal, Nirimba and Wagga Wagga. It was systemic.

The ADF being led by Vice Admiral Griggs has and continues to acknowledge the historical failings of the ADF that allowed the abuse to occur and I genuinely believe that the ADF is doing all it can to make up for the wrongs of the past. However, what is vital about the case study findings is it is the first time that a Commonwealth agency has been put under the spot light. Whilst it confirms the failures and horrific abuse that occurred in the past it also acknowledges that the ADF has acted and continues to act to assist survivors and it provides a blue print for other institutions to follow.

What marks the ADF’s response to these claims in the past few years as a standout amongst all Australian institutions is their willingness to work with survivors to develop an alternative model for addressing claims that was motivated by an overarching aspiration on both sides to avoid further harm to survivors. This collaborative approach relies on an alternative dispute resolution process that means survivors do not have to institute formal legal proceedings.

The announcement in May 2016, when the Attorney-General issued a direction that time limitation on historical abuse matters involving any Commonwealth institution could no longer be used as a defence, further separated the ADF from other Australian institutions in their willingness to be leaders in addressing these historical claims. Although no process can be considered perfect, other institutions investigated by the Royal Commission would do well to look to the ADF’s innovations as the best practice model we have at the moment.

Part of repairing an institution in which such abuse has occurred, involves an important process of providing a direct personal response to each survivor. I have had the great privilege and honour to sit with many of the survivors when they have met with senior representatives of the ADF and have received the genuine acknowledgement, apology and assurances that they so rightly deserve. I believe it is life changing for everyone who participates in the process. Not only the survivors but also the uniformed officers who are able to deliver the acknowledgment and the apology as it steels their determination to ensure that this does not happen again.

an emotional time for all.

For the survivors, it is obviously a highly emotional process. We have had men and women who have suffered for so long believing it was their fault, they have been living in shame and carry a dreadful sense of guilt that they in some way could have prevented it or that they should have stood up to others. To get the acknowledgement that it was not their fault and that they were wronged – goes a long way to the healing of these survivors.

It is important for us to understand that the sexual abuse issues that are coming out of places like Leeuwin, Balcombe and Cerberus, were cultural issues within these facilities but there was also a large contingent of the ADF who were not subjected to the abuse nor condoned it. I also want to stress that I don’t think I have come across one survivor who was not proud to have served in the ADF. And speaking generally for the survivors that I represent, the driving force with the majority of survivors coming forward is not about money but making a difference for the lives of others. That by them telling their past stories it will change the future for the ADF, and other institutions which face the same cultural issues.

I know there are still a large number of survivors who are getting on in years who simply want to forget. Or alternatively, they may still live in shame and in some cases fear, that they have never told their stories. I spend much of my time travelling to remote areas listening to survivors as they tell their stories for the first time. I know there will be many who will go to their death bed without telling a single soul. This personal decision must be respected but what survivors need to hear is the words of Vice Admiral Griggs who has shown strong leadership that we would expect from institutions facing historical abuse:

“People and systems have failed you and they have put others at risk and that is simply not good enough. I am deeply sorry for what has happened to you. No-one who pulls on the uniform of this country and no child who is under our care should ever have had happen to them what has happened to you. I would particularly like to acknowledge the partners, the families and the carers of survivors and those who carry the memory of survivors who have passed away. I know you are as impacted by the consequence of abuse as much as the survivor themselves. I know you carry this for many decades and in many cases for your life.”

I could not put it better myself.

As a nation, we are proud of all our ADF members who have served to protect us and these include those that were unable to continue to serve due to the abuse they suffered. While the commission’s report goes some way toward repairing the wrongs of the past, these survivors will never ‘forget’. What is important is that we learn from the past and that our institutions take proactive steps to change and implement new processes. We need to stop the vicious cycle of sexual abuse by carefully studying the mistakes of the past. The ADF investigation can provide a blueprint into how other institutions can and should deal with their failings of the past.

Adair Donaldson is the director of Donaldson Law who help survivors of sexual abuse to seek justice and bring about institutional change. Adair has represented hundreds of survivors subjected to abuse within institutions such as the Australian Defence Force, religious institutions and schools. After twenty years’ experience in the law, Adair founded Donaldson Law to focus on a non-adversarial approach to achieving holistic legal solutions for his clients following a growing realisation that aggressive litigation was not serving his clients best.