bring back McClellan and his band to play one more time.

Deny, fight, disrespect. Repeat. Unfortunately that is still situation normal for many Australian institutions facing abuse claims. As the cover-up culture continues two years since the completion of the Royal Commission into Institutional Child Sexual Abuse in Australia we must ask the question, are survivors any better off? 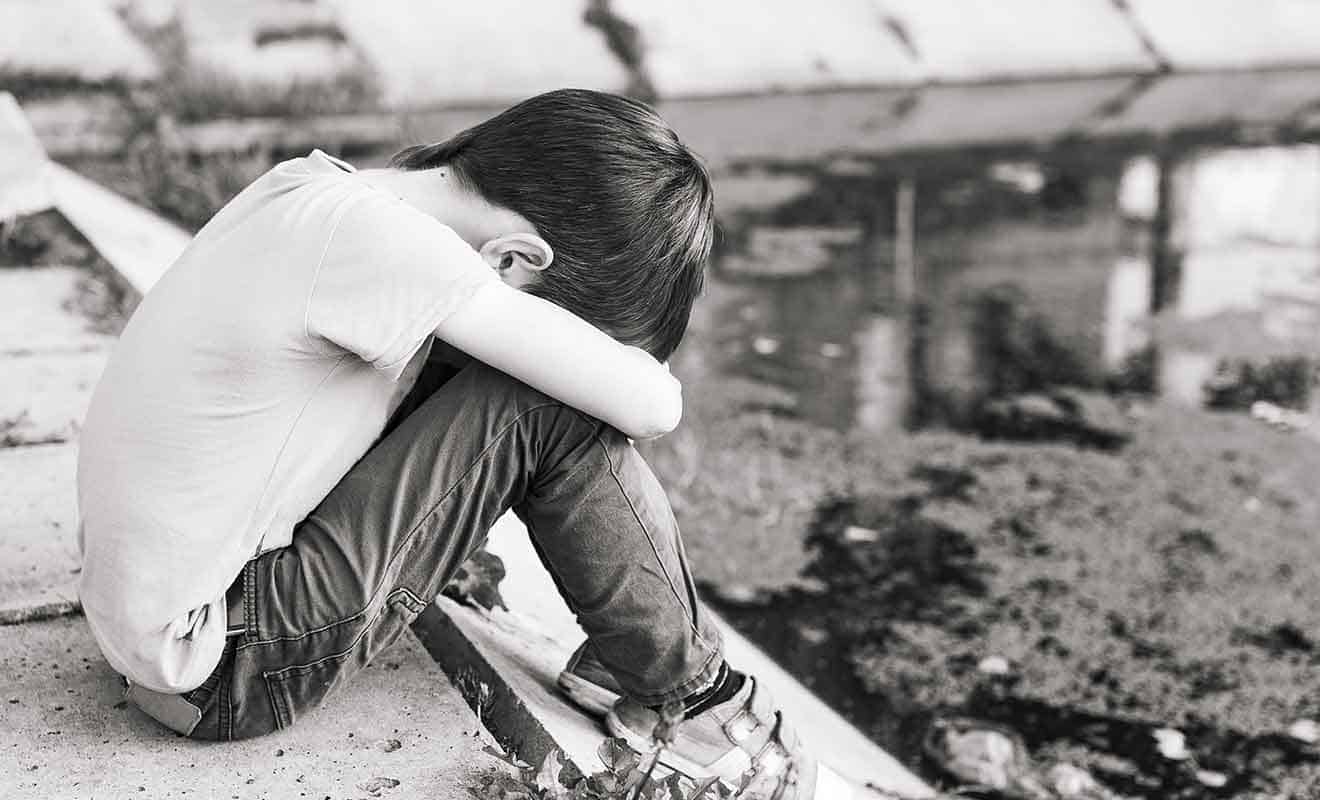 The final report delivered by the Royal Commission revealed some impressive statistics. Contact with 16,953 people, 7,981 survivors heard in private sessions, 1,344 written accounts and 2,575 referrals made to authorities (including police) about child sexual abuse claims. At the time, these figures might have been something to crow about. It was inspirational hearing the stories of those survivors who had the strength to come forward, but I can’t help but think about how many stories are yet to be told.

More recent research into sexual abuse reporting indicates that Australian Police have rejected nearly 12,000 reports of sexual abuse claims since 2007 on the basis that they did not believe a sexual assault had occurred. It was also reported that police “cleared” or resolved more than 34,000 (or 25 cent) of sexual assault investigations without an arrest or any other legal action taken.

Following a highly publicised and thorough Government investigation into sexual abuse, what is going on here? My deep fear is that the glow of the Royal Commission is dimming and the prejudices that once existed against survivors of abuse are returning. Prejudices in relation to sexual abuse claims are not only very real, but surprisingly they seem to be on the rise.

At the end of the Royal Commission, it seemed that there was a new era for survivors, one in which the legal system would support them in seeking justice, and institutions would respond fairly and with empathy as no doubt the Royal Commission would have implored. Indeed, as many of them said they would. The reality however has been starkly different.

During the Royal Commission, Australian institutions, lawyers, insurers and police were thrust into the spotlight and forced to explain their decision making. We then saw concessions being granted alongside some hefty promises being made by a myriad of institutions. Sadly, the spotlight has faded quickly and some insurers, institutions and plaintiff lawyers are quickly forgetting the lessons learned.

Some institutions and their insurers are now returning to type and looking for new ways to push boundaries and deny survivors the entitlements they deserve. Despite all Australian Governments legislating to abolish limitation periods as a defence for historical sexual assault claims, over the last 12 months we have seen insurers instead using prejudice arguments to permanently stay proceedings. This tactic presents another high hurdle which survivors are then forced to jump over before their claim can be heard by an independent decision maker.

Don’t get me wrong, my experience to date has been that some institutions are working in a way that limits the additional trauma experienced by survivors and are prepared to enter into very effective alternative dispute resolution processes. However, there is still a mind set by others that the only way to deal with survivors’ claims is to deny, fight and treat them with disrespect.

As a plaintiff lawyer, I have certainly seen both the inspirational and the deplorable. I have seen lawyers impressively battling for the rights of their survivor clients against institutions with much more money and power and much less moral fortitude. Reprehensibly, others have used the outcomes of the Royal Commission as a pathway to generate more profit. Greed has reared its ugly head.

I am aware from talking to survivor groups that it is not rare for lawyer’s fees to represent half of their compensation payment. We have seen cottage industries arise. “Consultants” trawl for vulnerable survivors of abuse, offering to put them in touch with legal firms who then pay the consultant thousands of dollars, while the client is none the wiser. They often target the most vulnerable as well; prisoners, indigenous communities, sufferers of mental illness and the homeless.

How do we keep everybody sharing the vision of the Royal Commission? How do we maintain accountability? I think the answer is to bring back McClellan and his band to play one more time. The Federal Government could be incredibly proactive. Those that have been doing the right thing have nothing to fear. He could call institutions to account for the promises they made at the Commission. He could iron out other issues that have been developing with the National Redress Scheme to see where the road blocks are. He could turn the spotlight on the claims farmers and the plaintiff law firms that are taking advantage of vulnerable survivors. In essence, he could make sure that everyone is considering the best interests of all survivors.

The Royal Commission was a turning point for Australia. We faced a shameful part of our history and vowed to do our best to support survivors of childhood trauma into the future. Let them no longer be ignored and forgotten, give them the opportunity to come forward and be believed and have a chance of a brighter future. This was how we thought, and rightly so.

Regrettably, for those of us working in this space the rose-coloured glasses are off and we now see too many examples of institutions, firms and individuals taking advantage once again of survivors. It’s history repeating itself, two years on.

There has been a lot of good which has come from the Royal Commission. It has helped thousands of survivors to seek the redress or reparation or compensation they were looking for. However, there is still a long way to go and if we sit back and let the tides turn again, we might find ourselves in an even bigger mess than we did before the Royal Commission started. We cannot let the spotlight on sexual abuse fade into the background. Nothing puts the fear of God into institutions, insurers and lawyers alike than the thought of being publicly eviscerated by a Royal Commissioner – just ask the big banks.