By Tobi Loftus The Chronicle 10 December 2019

A Toowoomba law firm has expanded its offerings in the region, incorporating family law into the practice for the first time, but with a difference. Donaldson Law won't take any family law case to court, instead it will focus on collaborative approaches to resolving family law disputes. 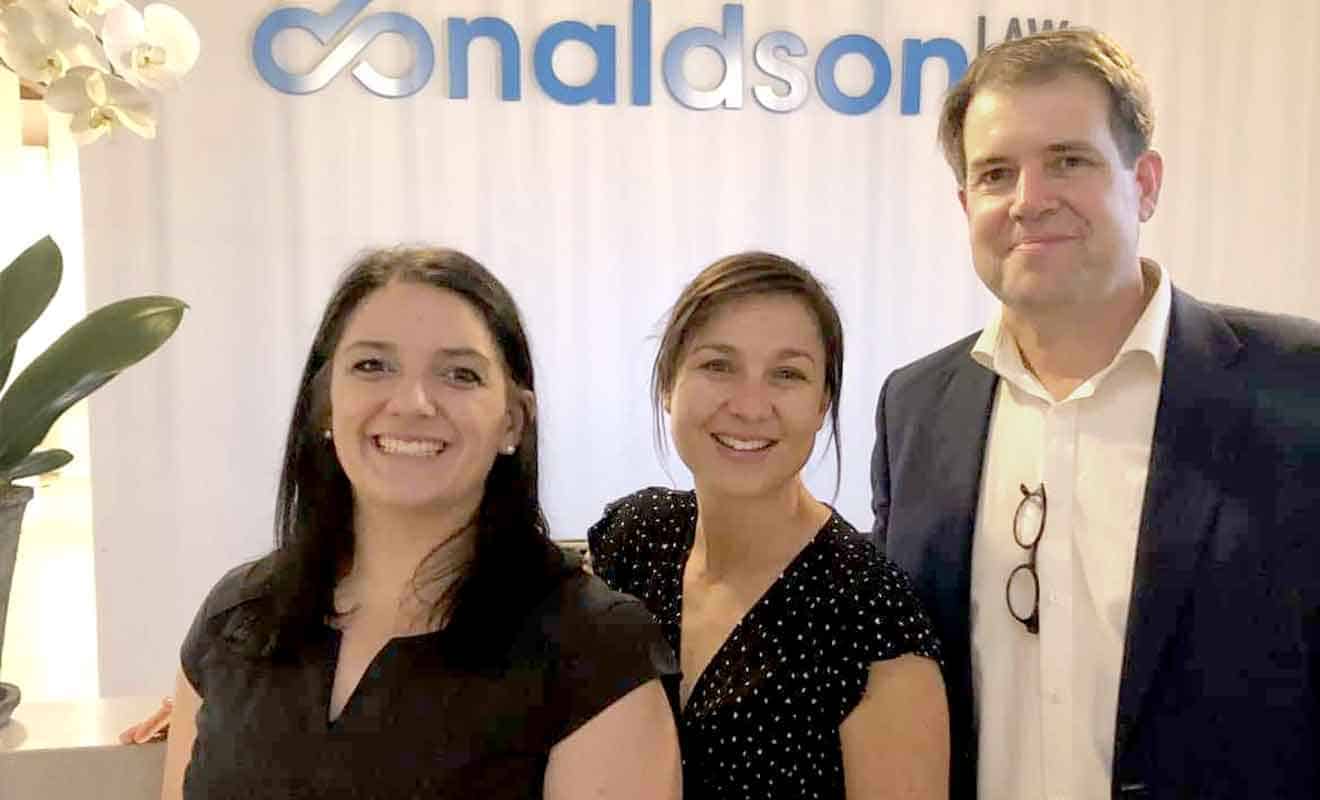 a first for Toowoomba.

Senior associate Sarah Adams, who has had more than 10 years experience in the family law sector, said the firm’s position not to take any case to litigation, she believed, was a first for Toowoomba.

She said there were many benefits to a collaborative approach, including potentially quicker outcomes and less stress than litigation.

“When you’re going through a family separation it can be like you’re caught in headlights (when going through the courts),” she said.

“Particularly where there are children involved, it can be disastrous.

“With the backlog in the court system now, people are looking at anywhere between two to three years’ resolution. If you didn’t like each other to start off with, by the end of those three years of legal fights, the money that goes into it, there is just nothing good left.

Ms Adams said other law firms who deal in family law had been receptive to the collaborative approach, which was needed to make the concept more common in the city.

She said while the collaborative approach was potentially quicker and less stressful, there would be some situations where it would just not be suitable.

She said clients would then be referred on to a firm that did litigation.

“There are going to be matters where we have serious concerns about the welfare of children, where there’s been domestic violence… there will always be matters that have to be litigated, there’s just no getting around it,” she said.

“We’re not going to be right for every person, but we will offer options for people who want a different way and don’t want to go to court.”