The Department of Defence has announced a revised Defence Reparation Scheme, for survivors of Defence abuse. The new scheme offers survivors a second chance to apply for a reparation payment, following the DART scheme which closed last year. 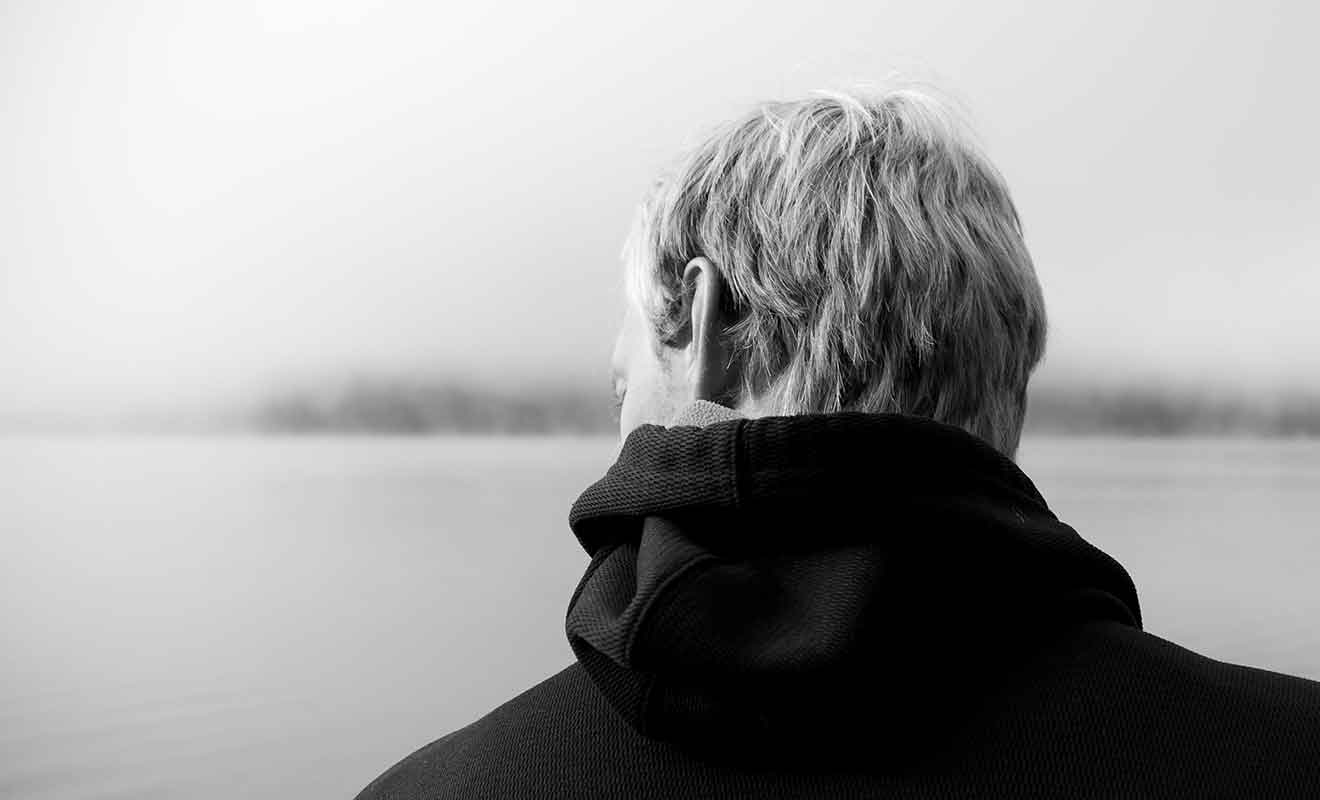 Donaldson Law director Adair Donaldson who has represented hundreds of abuse survivors from the ADF, said the new scheme was a god send for survivors as many had missed out the first time around.

“The problem with the DART scheme was that very few survivors actually knew it existed, until it was too late. That scheme opened and closed with very little publicity, so unfortunately many of the survivors lost their chance at applying for redress,” Mr Donaldson said.

“I am aware of many survivors of abuse that occurred at the likes of HMAS Leeuwin, Nerimba, Cerberus and Balcombe who have been living with the horrors of the child abuse who were simply unaware of even the existence of the original DART.”

“Through this new scheme, Defence has opened the door to survivors for a second time. The scheme appears less restrictive to other proposed schemes as there are no age restrictions on when the abuse occurred, which opens the opportunity up to a much wider group of survivors,” he said.

“The new scheme also imposes no requirement for survivors to have reported the matter to Defence previously, so survivors who have been reluctant to speak up and come forward in the past – now have renewed hope,” he said.

According to the Department of defence website, payments under the scheme are expected to commence from early 2018.

“Under the new scheme, a survivor has up until 30 June 2021 to lodge a complaint and make an application for a reparation payment. That’s giving survivors a lot more time than DART did, and I’m really pleased with that because it shows that they learnt a lot with how the DART scheme was administered,” Mr Donaldson said.

Under the new scheme, survivors have the opportunity to apply for up to $45,000 for the most serious forms of abuse, or a payment of up to $20,000 to acknowledge other abuse involving unlawful interference accompanied by some element of indecency.

“Most importantly, one of the responses that is available to survivors is the participation in the Restorative Engagement Program that provides survivors with that vital acknowledgement and apology that they so rightfully deserve,” Mr Donaldson said.

“Off the back of the Royal Commission, I believe Defence is one institution which is showing survivors that they have not only listened to them but they are willing to take action.  The Defence Minister and the Chief of the ADF have shown great leadership in addressing the wrongs of the past,” he said.

“This is a promising sign to come so quickly after the Royal Commission ended last week and now we should be looking to other Australian institutions to follow suit.”

For more information about the scheme, survivors can visit the Commonwealth Ombudsman website.