fear, shame and win at all costs.

As a lawyer working with elite athletes and coaches, I have listened to extensive evidence of training regimes that are based on fear and shame. 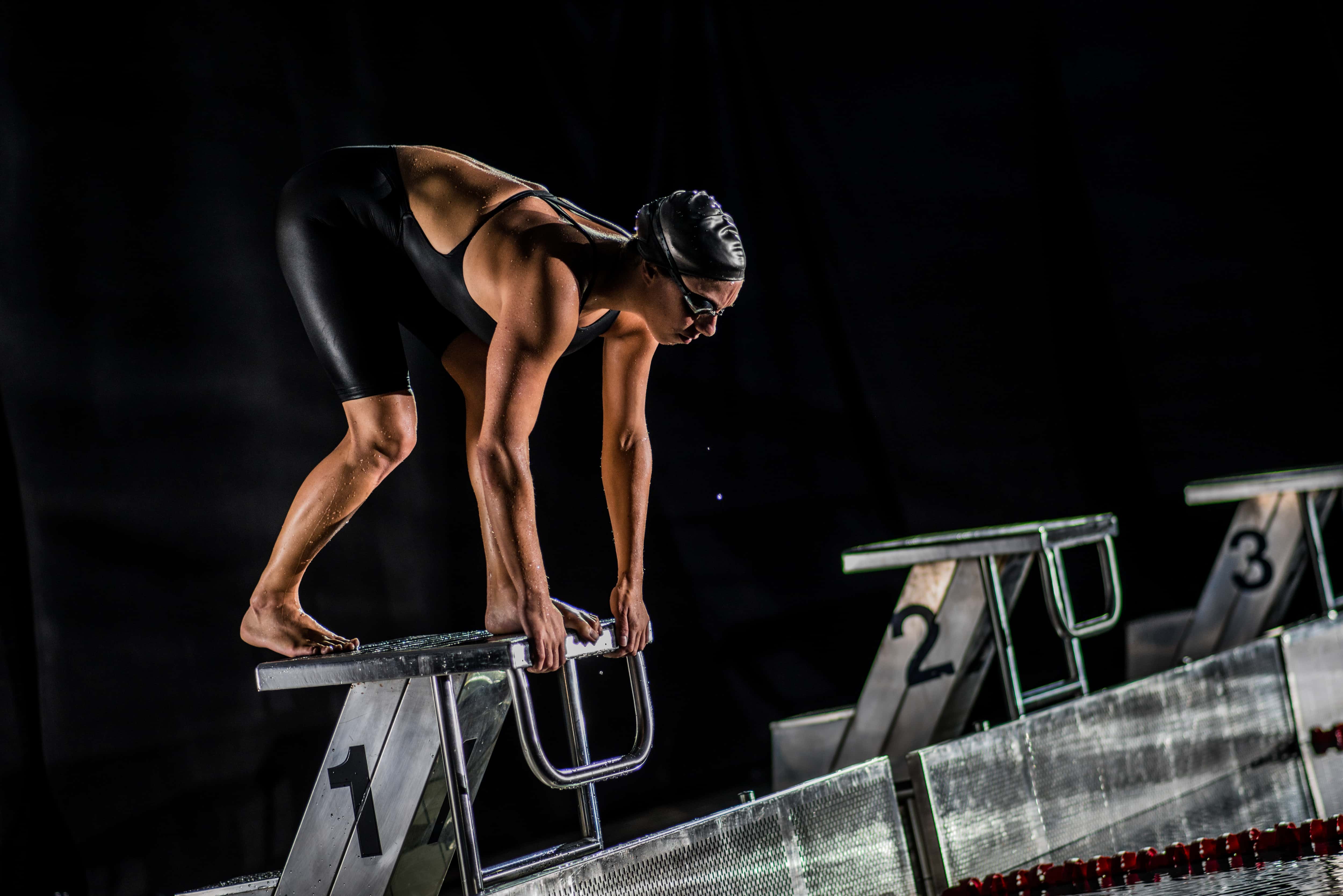 Our elite swimmers are our modern-day gladiators, don’t be fooled by their smiling faces, graceful performances and youthful radiance. Drill down a little further and the gladiatorial analogy becomes apparent, particularly when it comes to the structure of swimming squads and the role of coaches. Like the ancient gladiatorial schools, our swimmers are part of squads that are trained to compete as if their lives depended on it. These athletes endure brutal training regimes, designed by the coaches, in pursuit of success in a sport they love. Selected for their endurance, strength and stamina, they are pushed to their limits every day. Each coach has their own training style. Some coaches are quiet and reserved and some are on the other end of the spectrum.

As a lawyer working with elite athletes and coaches, I have listened to extensive evidence of training regimes that are based on fear and shame. However, I have also heard about coaches whose styles are based on trust and kindness. Physical and mental injuries become part and parcel of the job for many of the swimmers I have spoken with. Eating disorders, anxiety and a lack of confidence seem to be par for the course at some point, particularly on a female swimmer’s journey. These athletes are not driven by financial reward, as the chance that any of them will make a living out of the sport is minute. They compete for each other in the squad and take joy and pride when one of their own makes it. Their sporting careers will be short and their careers can literally be defined by less than a split second.

Coaches too are dedicating their lives, but let’s not forget, this is their profession. Their careers will be decades long. Their success will be measured by the success of the swimmers in their squads. If they can get a member of their squad into an Olympic team, it means they will have secured not only the personal satisfaction of securing the best out of their athlete, but it will also result in career and financial rewards for themselves.

Time and time again we see incredibly gracious athletes pay tribute to their coaches who they acknowledge have put them on the podium. Much is made of the coaches’ sacrifices and some coaches use their sacrifices to motivate their athletes. Given the above, it doesn’t take much to imagine how this relationship, between coach and athlete can become abusive if it is not carefully managed and systems aren’t in place to report, support and educate athletes, coaches, families and administrators alike. Given the power imbalance that exists between the coach and the child, Swimming Australia must do everything it possibly can to ensure that the risk of child abuse or exploitation (whether physical or sexual) is minimal or better still, nonexistent.

I appreciate that for many, this is not an easy read, particularly given the phenomenal achievement of our swimmers and their coaches at the Tokyo Olympics, but we must not forget to continue the important conversation that was started four weeks before the Olympics, when Maddie Groves had the courage to share her concerns. While I may not be an expert in relation to coaching, I am an expert in assisting survivors of abuse and the factors that have led to abuse going unreported and unaddressed. Based on my experience, I am extremely concerned that Swimming Australia has been bedazzled by the shining medals and as a result, vigilance has been lost.

My concerns were heightened by the comments of the President of Swimming Australia, Kieran Perkins. Despite Swimming Australia announcing an ‘independent inquiry’ to investigate recent allegations of systemic issues, he stated that because of the success in Tokyo, “it points to swimming being in a great place and that anyone to suggest that there are deep, endemic issues is miles from the mark” and further he, “defied anybody to suggest that there is a cultural issue in swimming at the moment”. For the President of the board to make this preordained conclusion, speaks volumes to his blissful ignorance of what has been occurring on his watch and in other sports. You only need to look at the incredibly successful USA gymnastics team that was rife with systemic issues that allowed the sexual abuse of children to flourish. Success has never been and never will be a marker of an abuse free environment. Perkins’ comments were incredibly disappointing for those that had engaged with Swimming Australia about such concerns. At the time it sent a message that the hierarchy of Swimming Australia were tone deaf to hearing from those whose experience in swimming has been less than positive.

On Friday 2Oth of January, Swimming Australia released the findings of its own inquiry, which confirmed what so many have believed, that systemic issues regarding misogynistic attitudes and inappropriate practices existed in the sport. In a mea culpa moment Perkins advised he was shocked and apologized. Someone needs to ask Perkins this question, “Can you confirm Swimming Australia has not in the last 8 years received complaints regarding the systemic issues that are outlined in the recommendations?”

I would remind readers that in 2017 the Royal Commission into Institutional Responses to Child Sexual Abuse identified common factors of institutional leadership, governance and culture that led to child abuse in sport and recreation institutions. Some of these included unchecked and unaccountable leaders and poor leadership, pursuit of excellence at any cost, protection of reputation as a primary concern and institutional cultures of physical abuse and bullying – expressed in a variety of ways including physical and verbal aggression. The Royal Commission went on to make recommendations about independent oversight, which it found was, important in addressing some problems that arise in the way institutions handle complaints about child abuse, and encouraged improvements in institutional complaint handling through training, education and guidance. To the Government’s credit, in response to these recommendations, it broadened the powers Sport Integrity Australia had to establish the National Integrity Framework including the Child Safeguarding Policy. From all reports, there are now more than 40 sports who have acquiesced their powers to Sport Integrity Australia to ensure the greatest possible protection is afforded to our child athletes. Swimming Australia was not one of them.

We must ask, why has Swimming Australia been so reluctant to join?

This is not about cutting down tall poppies. If anything, it’s about eradicating the noxious weeds to ensure the future crop of elite swimmers thrive. It is also important to note that the majority of swimmers and coaches that we are engaging with have participated in the sport at an elite level in the past 10 years, since the Royal Commission was announced. That is a grave concern.