good work, Bulldogs – because you can’t train against stupid behaviour.

Another day, another NRL sex scandal. Many of us are feeling disheartened, disillusioned and dog-tired at the news that two Bulldogs players took two schoolgirls back to their hotel. But before we throw the members' passes in the bin, we need to reflect on the significance of how Bulldogs management has dealt with it this time. 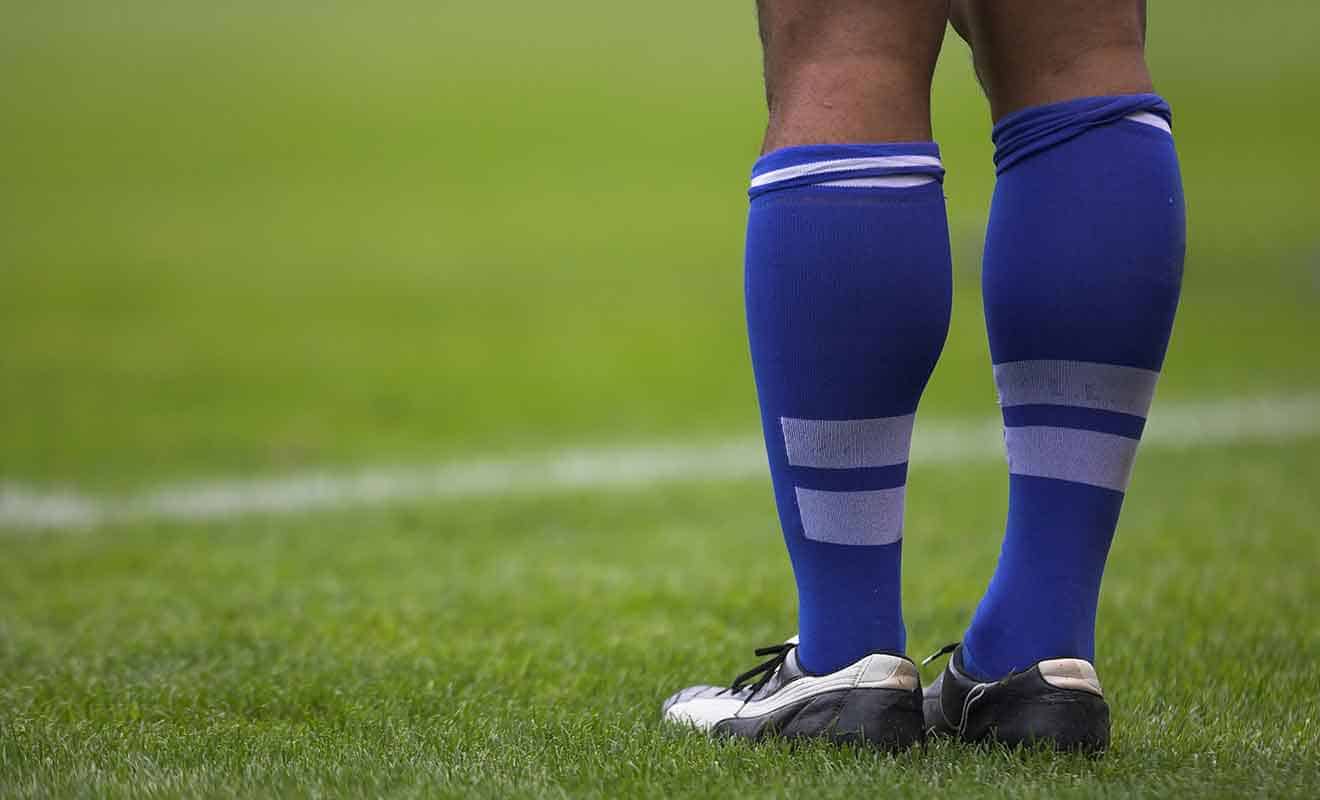 In days gone by, these types of cases involving consensual sex and no criminal wrongdoing might have been swept under the carpet by the club and none would have been the wiser. If there had been any suggestion of it via social media, it could have been passed off as fake news.

However, the club has drawn a line in the sand. It has taken swift action and stood down the players, Jayden Okunbor and Corey Harawira-Naera. This is to be applauded. It will have a significant impact on their future. They will forever be known as the players who made headlines for the wrong reasons. They will live with the consequences of their actions.

It should be a wake-up call for every NRL player. We have spent so long educating men in relation to consequences of their actions with respect to illegal behaviour. We have spent countless hours educating them about their obligations under their contracts. However, at the end of the day you cannot train against a player’s stupid behaviour.

Let there be no misunderstanding. These players engaged in risky behaviour, albeit legal, that has placed not only their careers at risk but jeopardised the success of their team.

Let me ask every employer: what action would you take if you became aware that a number of your employees had engaged in risky behaviour that was not illegal? Would you stand down two of your key people even though it would hurt your business and brand? That is the huge ethical dilemma for employers.

We need to remember that the 600 men employed by the NRL are employees and that they are in a high-risk profession. In any group, there will be a number who, for whatever reason, make the wrong decision at the wrong time. You simply cannot train these people.

All we can do is put steps in place so they can never claim ignorance as an excuse for their behaviour. Let it be known that these players received the proper welfare education and that they were on notice that this type of behaviour would have dire consequences.

Unfortunately, it will have dire consequences for the team as well. The Bulldogs should be proud of way the club has responded. Something once swept under the carpet has been tackled head-on.

Adair Donaldson is an ambassador for Rape and Domestic Violence Services Australia and the director of Donaldson Law, a national law firm specialising in working with survivors of sexual assault and abuse.