clock is ticking for survivors of abuse in the ADF.

By Lisa Kinder Defence Connect 6 May 2020

No doubt, abuse is a hard subject for people to talk about. Often, many survivors struggle to come forward for many years, let alone even talk about it with those they trust most. But unfortunately, it is very real and as a lawyer who specialises in assisting ADF abuse survivors, it seems to me that legal claims being brought by this brave group are only a drop in the ocean, explains lawyer Lisa Kinder. 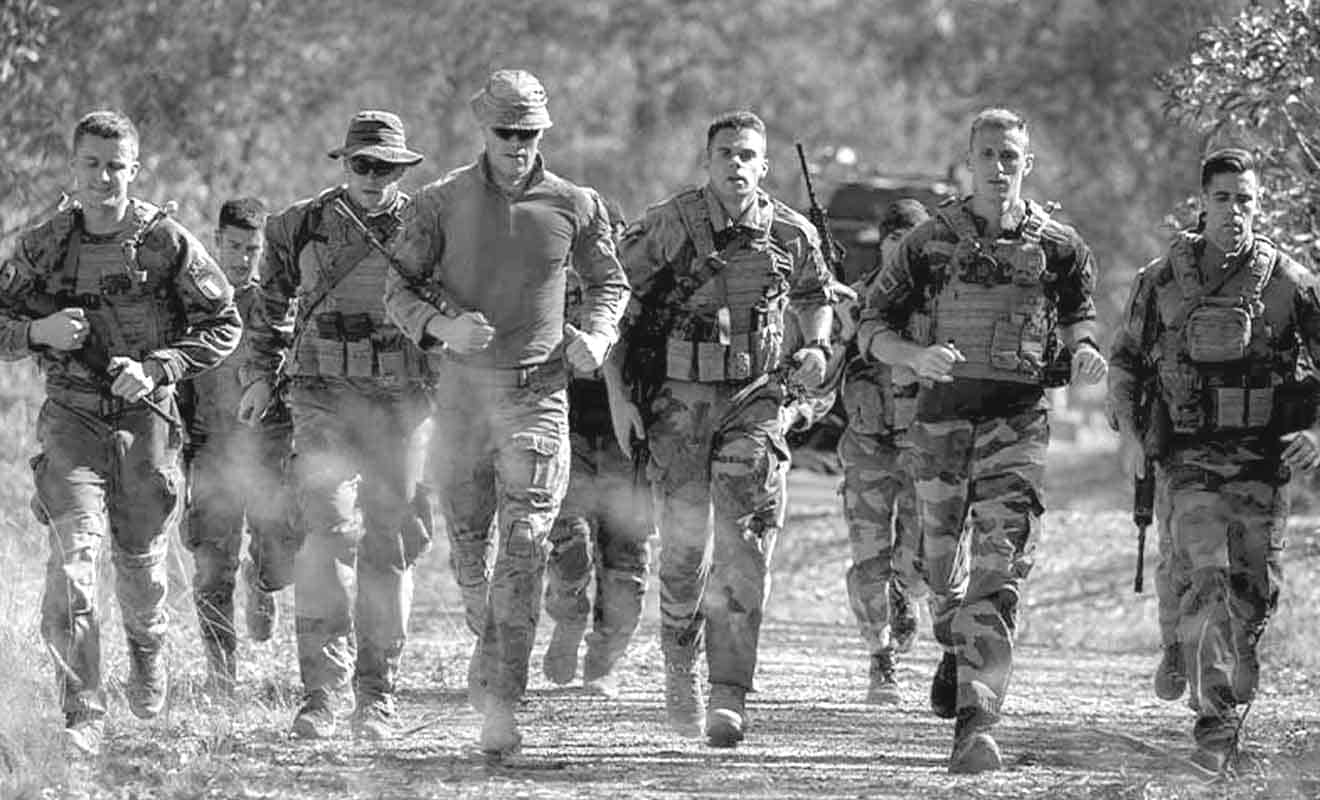 We know from the many claims that we have brought in this area that serious physical and sexual abuse was rampant in many ADF locations, particularly training institutions such as HMAS Leeuwin, HMAS Cerberus and Army Apprentice Schools.

This situation continued unchecked for many years. Intake after intake of new members were subjected to horrendous episodes of abuse, often when they were still children. We know this for a fact, as does Defence.

When we consider the decades involved, going back 50 or 60 years, and the overall size of the ADF (currently comprising over 50,000 members) – there must remain thousands upon thousands of men and women who were subjected to unacceptable levels of abuse but have not yet come forward and sought acknowledgement.

In November 2012, then Minister for Defence Stephen Smith made a parliamentary apology to all survivors of abuse within the ADF and announced the establishment of the Defence Abuse Response Taskforce (often referred to as the DART).

The purpose of DART was to allow ADF members to apply for a reparation payment of up to $50,000 to acknowledge abuse that they had experienced. That taskforce ran from 2013 to 2016; however, many survivors didn’t even know that it existed.

By the time of the application cut-off in May 2013, thousands of brave survivors would be left unheard, unnoticed and what they went through unacknowledged.

I think it’s fair to say that the government really dropped the ball on the advertisement of DART the first time around. Although it was advertised in metropolitan newspapers, many survivors who have been through abuse choose to live quieter lives in regional towns and are not touched by mainstream media.

Through talking with many of the worst-affected survivors, I have come to understand that many missed DART altogether.

By the time they found out, they had missed the cut-off date and the ship had sailed. A situation was created in which some survivors were able to obtain reparation payments, while many others were left to continue in the dark. To this day, I still receive inquiries from ADF men and women who have never heard of the DART.

Partly in response to this inequitable situation for ADF abuse survivors, since 1 December 2016 the Office of the Commonwealth Ombudsman (within its Defence Force Ombudsman jurisdiction) has been able to receive reports of contemporary and historic serious abuse within the Australian Defence Force.

Most importantly, the Defence Ombudsman also has jurisdiction to make recommendations for reparation payments of up to $50,000 for “the most serious forms of abuse”.

This will continue until 30 June 2021. This is the government’s attempt to ensure that survivors of Defence have ample opportunity to report abuse experienced by them, to overcome criticisms levelled at them by the short timeframe of the DART cut-offs.

With this further opportunity for ADF survivors, we must not make the same mistake twice. We must do everything in our power to make sure that survivors are not left in the dark a second time around.

Once again, we find ourselves in the same battle against the clock. Time is running out. People must submit their reports prior to 30 June 2021 to be eligible for consideration for a reparation payment, but how do we get that message out to those who need to hear it?

The Defence Ombudsman has released a report containing the following statistics concerning their assessments between 1 December 2016 and 29 February 2020:

It is interesting to compare this data with the information in the DART final report, which notes that it received 1,751 complaints that were considered within scope, and reparation payments were made to 1,723 complainants.

Combining this data, there have been over 2,600 plausible complaints of abuse within Defence, resulting in reparation payments to over 2,300 ADF members (past or present).

To its credit, the ADF is willing to recognise the damage that has been done through its failings in allowing historical abuse to occur, through reparation payments and through common-law claims in some circumstances.

Our firm has been involved in helping hundreds of abuse survivors seek acknowledgement, damages or reparation payments, and the ADF through its various mechanisms has been responsive and genuine in its approach, much more so than many institutional defendants we deal with.

I have sat in dozens of mediations where ADF representatives have stated that the institution is genuinely grateful to our clients for having the courage to come forward and tell their stories. They recognise that survivors coming forward gives the ADF even greater knowledge and motivation to prevent anyone else suffering because of their failings.

My fear though is that the message is once again not getting out to the people who most need to hear it. By that I mean the survivors who still suffer shame, embarrassment or misplaced guilt about their abusive experiences and are afraid they will not be believed or taken seriously.

Those who are suffering psychiatric conditions that make it difficult for them to cope with life, and need assistance and support to come forward at all. Those who have disengaged from society or from the ADF as a coping mechanism. Those who suffer alcohol or other addictions as a result of their experiences.

These men and women have just as much right to have their stories heard as the 2,600 complainants who have already found the courage to come forward, but the question remains – how will they find out, before it’s too late?

Lisa Kinder is a special counsel at Donaldson Law and an accredited personal injury specialist with more than 20 years in the legal profession. In recent years, Lisa has been at the forefront in working with institutions to develop collaborative processes that deliver more meaningful outcomes for survivors of sexual abuse and assault.