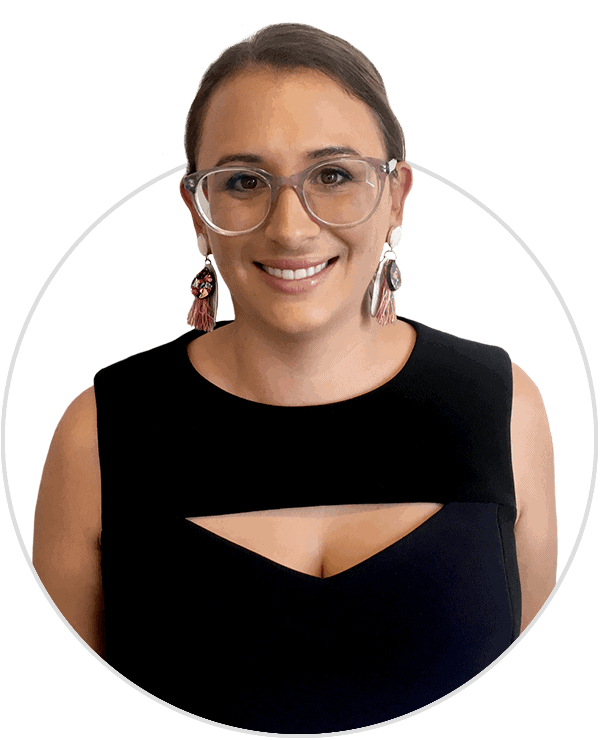 Courtney has worked in the legal profession since 2006, and was admitted as a lawyer in September 2013. Courtney grew up in the Toowoomba region and has worked throughout Queensland prior to returning to Toowoomba.

Whilst in Hervey Bay, Courtney volunteered at the Hervey Bay Community Legal Service. Prior to joining Donaldson Law, Courtney’s work with a national firm focussed solely on assisting injured people with their personal injuries claims. Courtney was keen to join Donaldson Law where the focus is on achieving outcomes for clients in a trauma focused, collaborative manner.

We can assist you wherever you’re located in Australia.