In the last few weeks, multiple legal cases have come out of Canberra that should send shockwaves throughout Australia. For those people who think it is acceptable to share private explicit personal images of others, with their friends, colleagues, and even strangers, your day of reckoning is coming. 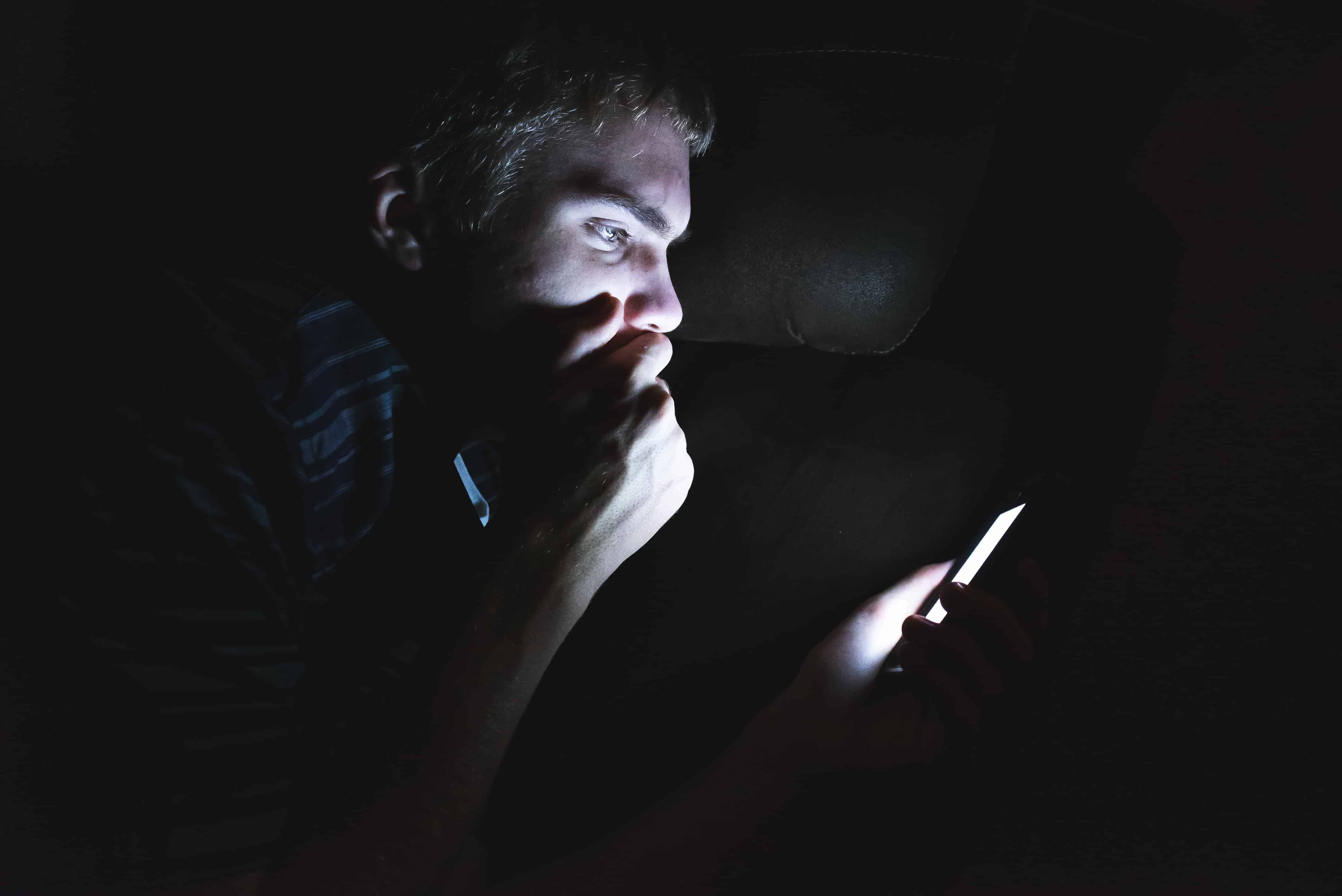 In the last few weeks, multiple legal cases have come out of Canberra that should send shockwaves throughout Australia. For those people who think it is acceptable to share private explicit personal images of others, with their friends, colleagues, and even strangers, your day of reckoning is coming.

Technology has made it easier to share images and to hide behind the veil of social media, but it has also made it easier to trace bad behaviour. We now know the law will dish out punishment, including cases brought years after the offending incident took place.

If anybody needed further evidence of just how abhorrent this behaviour is and the impact that it has on the victims whose privacy and lives are shattered, you can look no further than these two cases decided in Canberra.

In the first, a woman was awarded $54,000 in damages for defamation after an old high school acquaintance saw fit to publish naked images of her on Facebook that were then distributed.

The woman involved who was not a Facebook ‘friend’ of the perpetrator, only found out the images were being circulated when a total stranger had the decency to reach out to her and inform her of what was going on. Imagine how she felt when she received this message? “Hey, I don’t even know you, but thought you might like to know [a named woman] is sending pictures of your titts [sic] around to me!”

The woman then rightfully brought a claim for defamation and was awarded $45,000 in compensation and a further $9,000 in aggravated damages. How great a message is this sending to our community where this type of behaviour seems to be a commonly accepted risk of sharing images? It should send shivers down the spines of every person who has chosen to distribute images without consent.

In an even more disturbing case, a junior army officer in Canberra saw fit to share “private home made pornography” amongst his colleagues, including a video of him receiving oral sex from a woman and another image of a woman who was ‘hogtied’. He had no consent to be sharing the material.

The fact that this disturbing, intimate image was distributed without consent by a junior army officer is mind boggling. That anyone, could in this day and age still think it appropriate to share these types of images, says that we still have a long way to go in educating men (and yes it is overwhelmingly men), on respect for women.

More concerning is the report of a “string of senior officers” that gave character evidence in support of the perpetrator’s submissions to be retained in the ADF. I am still coming to grips with the fact that there are senior officers in the ADF (despite how “charismatic” the perpetrator may be) who would still think that he could ever be a leader. What sort of message does their support of this perpetrator send to the men and women they command? Quite frankly, the perpetrator should be buying a lotto ticket, as surely the general public would agree that he got off very lightly, with the only penalty being that he lost his job.

As a lawyer who delivers training to schools and organisations about the legal consequences of inappropriate behaviour, I sometimes struggle getting young adults to appreciate the serious nature of their conduct. My great concern is that in this social media age, some people still decide to dismiss this type of conduct as being ‘part of growing up’. Merely putting it down to ‘immaturity’ or a ‘lack of judgement’ or ‘exploring sexuality and sexualisation’.

It is absolutely disgraceful that these matters continue to occur, particularly in the workforce. People need to be aware that if you are going to share inappropriate images, there are going to be real consequences. You are going to lose your employment and it is going to become even more common that people are going to take legal action with significant amounts of compensation rightfully awarded to those who are wronged as a result.

Adair Donaldson is an ambassador for Rape and Domestic Violence Services Australia and the director of Donaldson Law, a national law firm specialising in working with survivors of sexual abuse and harassment.