submission in support of setting aside settlement agreements for past child abuse claims.

Donaldson Law, together with Rape and Domestic Violence Services Australia, has made a submission to the NSW Government in support of setting aside settlement agreements for past child abuse claims. 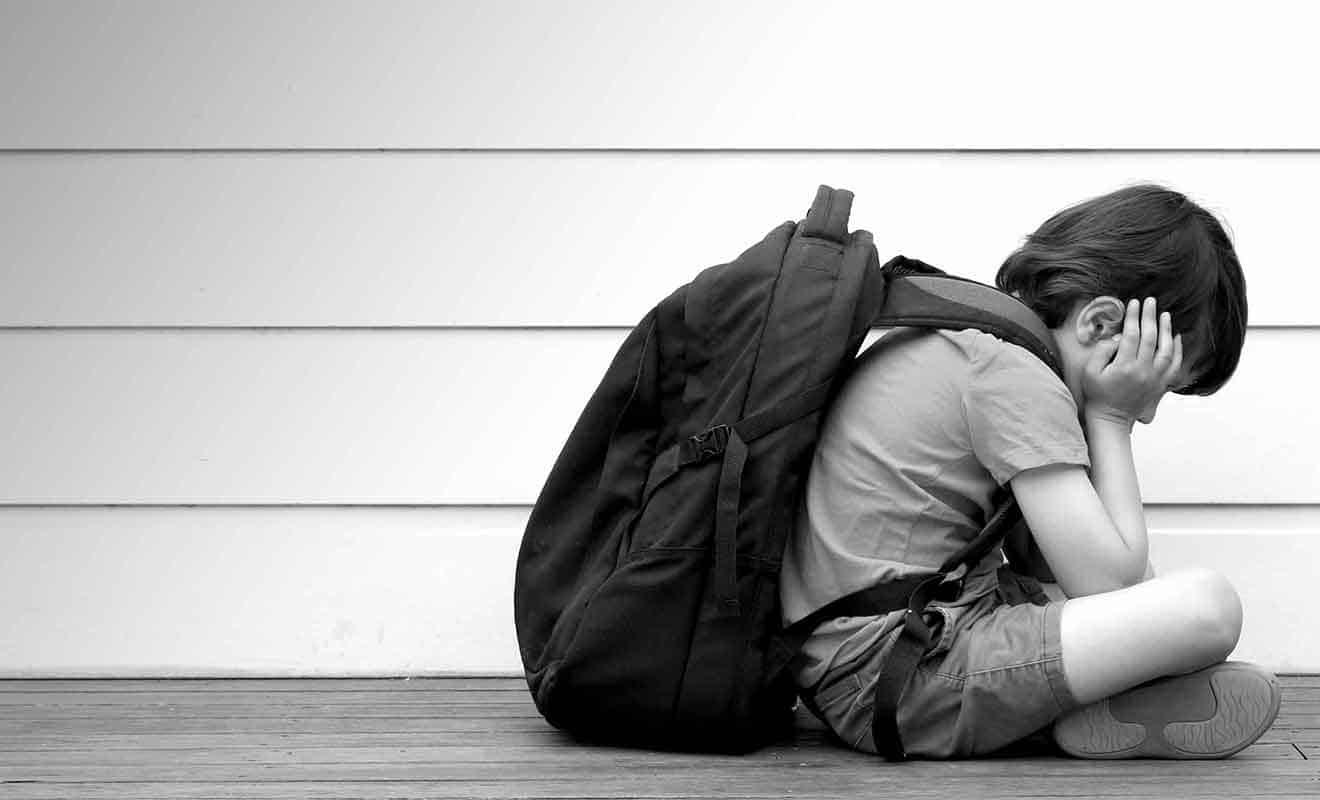 NSW retrospectively removed limitation periods for child abuse in 2016, and the Government is now considering reforms to allow the courts to set aside past settlements for child abuse.

This is important because past settlements were influenced by the limitation periods then in force which prevented claims being assessed on their merits. Had claims been resolved on their merits, it is likely survivors would have achieved higher settlement amounts which would provide survivors with the financial means to access support and services. If the reforms are implemented, it will bring NSW into line with Queensland, Western Australia, Victoria and Tasmania, which have already legislated to allow past child abuse settlements to be set aside. Donaldson Law supports the potential reforms.

We will keep people updated on the results of the NSW review.