Over the last year we have seen an alarming trend towards individuals and organisations targeting abuse survivors, supposedly offering to help them and act in their interests but in reality doing nothing but taking advantage of them. 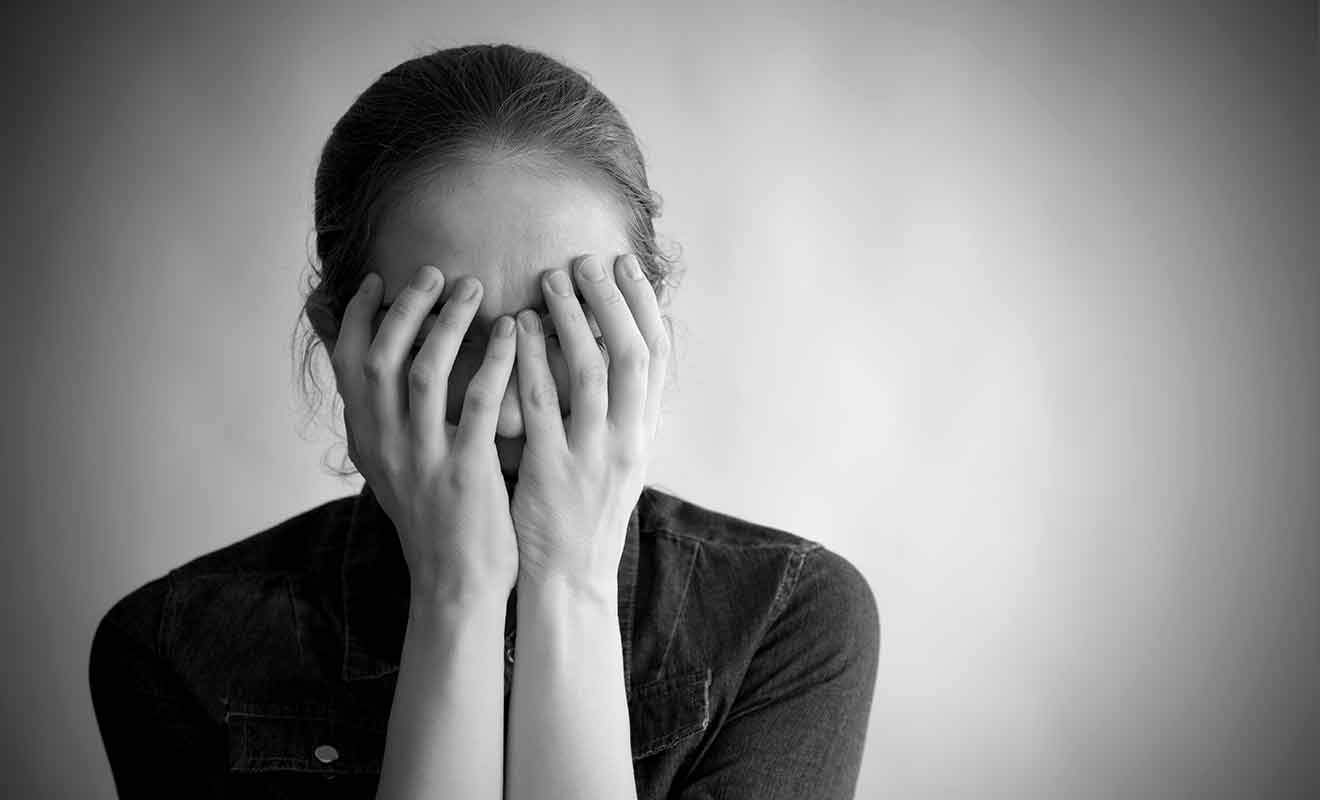 They say they will help survivors through the legal process of bringing a claim. They say they have “affiliations” or “close relationships” with some of Australia’s largest legal firms. Effectively, they act as a broker – obtaining details of survivors and passing them on (selling them) to law firms who may assist the survivor to bring a claim. If this was a service they provided to survivors with complete transparency and in a genuine attempt to help them, I would have fewer concerns. However, all is not as it seems, and the interests of survivors seem far from the priority of these organisations.

Let’s take an example of someone I saw this week. This man, who survived terrible abuse as a child, was contacted by a representative of a consultant telling him that as he survived institutional abuse he is entitled to bring a claim. The consultant told the client that he would put him in touch with a legal firm to represent him in the claim, and that the law firm would act on a no win-no fee basis. The client then received a costs agreement from a legal firm, i.e. a contract setting out the terms on which the law firm would act for the client.

In the law firm’s costs agreement there was a section that talks about the expenses that would need to be spent to run the claim (known as disbursements). The client was advised that he could choose to pay the disbursements himself or if he did not wish to pay them, the law firm would arrange a loan on his behalf to pay for the expenses. This is known as litigation funding – it is essentially pay day loans on steroids. Naturally, this man did not have the thousands of dollars that would be required to pay the disbursements himself, and accordingly he agreed to the law firm arranging the litigation funding for his disbursements.

What was never made clear to the client, was the financial arrangement between the consultant and the law firm. He did not realise that the law firm has effectively agreed to pay the consultant a fee for the opportunity to represent him. That in itself is alarming, but the disregard for the client’s own interests does not end there. There are more smoke and mirrors to come.

What happened next was that the law firm hired the consultant to take a statement from the client. Remember, this consultant has no legal or other expertise in running legal claims, so it’s unclear to us why a law firm would need to engage an unqualified person to take statements from their own client. The “consultant” then bills the law firm for their consultancy services. We have seen examples where the “consultant” charges more than $3500 for this service.

To rub salt into the wound, in accordance with the loan documents the client has agreed to the litigation funder then charges interest on this amount at extraordinary rates. I have seen some where it works out to be 20% per annum. Claims often run twelve months to two years, by which stage the client himself will have to pay from his damages not only the original invoice, but with additional significant interest.

This is a disbursement that there is very little chance of persuading a defendant to pay – in other words, it will come directly out of a client’s own pocket (from their damages) at the end of the claim. In effect the client is paying for privilege of the arrangement between the “consultant” and the law firm.

made my blood boil.

Let me give you another example which made my blood boil. One of my clients had not disclosed the abuse he’d experienced to his parents. This is very common for survivors, not wanting to cause their loved ones distress. A “consultant” cold called our client’s mother to tell her that he had been told that her son had been abused and that he wanted to talk to him to help him find a legal firm. You can imagine the trauma that this caused the family.

I know from speaking to others that this practice of making cold calls is rife and the people being targeted are the most vulnerable of survivors. We are talking prisoners, we are talking people who are struggling with alcohol and drug addiction and suffering significant mental health issues. Over the past five years there have been significant leaps forward in the legal landscape enabling abuse survivors to finally seek justice for their experiences in a trauma-informed way, so it is shocking and reprehensible to see these grubs preying on survivors just to make a buck, and law firms which are facilitating this.

Now I know that the above is going to cause a stir and the lawyers and the “consultants” involved will argue that they are assisting survivors by taking the statement and putting them in touch with a law firm. This is complete rubbish. My advice is, if a survivor has retained a lawyer who doesn’t have the time or expertise to talk with them themselves to take the statement, or if a third party is needed to liaise between a survivor and their lawyer, there is something wrong, and the survivor should find another lawyer. There are many lawyers with expertise in helping survivors through the legal process and who will be completely transparent with you about the costs and expenses involved, and are not out to take advantage. Obviously we are one of those firms, but we are not alone.

In Queensland, laws are being passed to stamp out exactly this kind of arrangement in relation to motor vehicle accidents, but where is the protection for abuse survivors who are arguably the most vulnerable of all, having already had their trust betrayed by the system?