woman claims she was raped as a teenager at Mildura police station.

Donaldson Law solicitor Marguerite Donaldson said they had attempted to resolve the matter with the state out of court, but ultimately were left with “no choice” but to prosecute her claim through the courts. 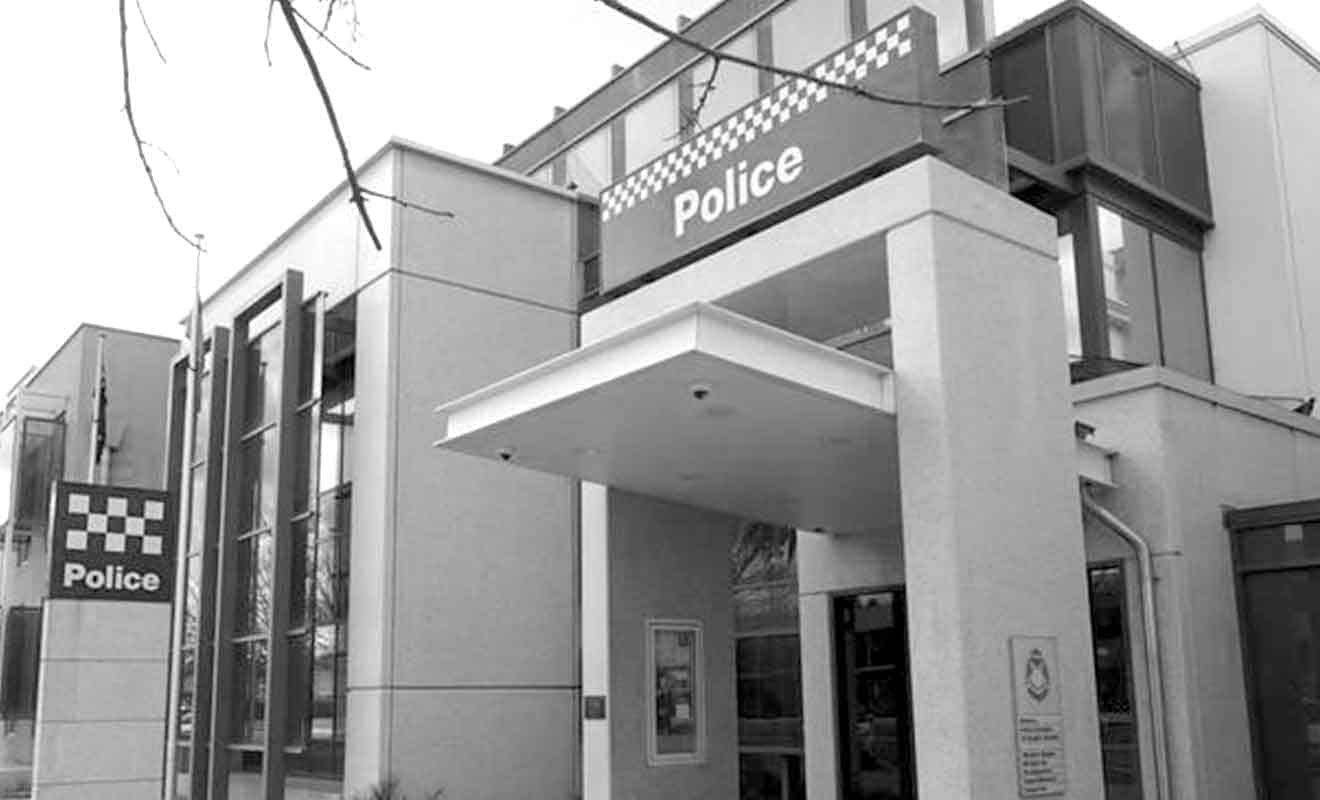 A woman has launched a legal fight against the state, claiming she was let down by police after she was allegedly raped in a regional police station when she was 14 years old.

In a civil suit against the State of Victoria, the woman claims she was allowed to visit a prisoner – who was twice her age and had been grooming her for several months – unsupervised at the Mildura Police station in the late 1980s.

The then-teenager said she freely entered the police cells via a back entrance before the prisoner, who the Herald Sun has chosen not to name, took her to a toilet and ­violently assaulted her.

The mother of four says that it has taken her three ­decades to accept it “wasn’t her fault” and wants the institution, which should have been looking after her, held to account. “I was so young, I was just a kid,” she said.

In a statement of claim filed in the County Court, the woman alleges Victoria Police failed to protect her after she was allowed to visit – and be left alone – with the prisoner.

Court documents allege the state breached its duty of care by allowing the visit “when it knew, or ought to have known, that doing so presented a risk to her safety”.

The now-46-year-old detailed her experience to NSW detectives in 2019 in a statement in which she described being led to her abuser by a police officer.

The woman claims the prisoner, who was aged in his 30s, had been grooming and sexually abusing her in the months leading up to the incident at the police station.

After making her statement to police in 2019, she said she was told by detectives her ­experience was a result of the “culture” at Victoria Police at the time.

The woman ultimately decided not to pursue criminal charges against the man, but is claiming civil damages for post-traumatic stress disorder and depression she has suffered as a result of the alleged assault.

“It’s taken me a long time to get to this point,” she told the Herald Sun. “But I want others to see that although it’s really hard coming forward, it’s awful, there are benefits for speaking out,” she said.

Donaldson Law solicitor Marguerite Donaldson said they had attempted to resolve the matter with the state out of court, but ultimately were left with “no choice” but to prosecute her claim through the courts. “Despite the ongoing stress and traumatisation this will cause to (our client), she will give evidence with respect to the assault and the harm she suffered,” Ms Donaldson said.